We Are
From Los Angeles, California

Los Angeles is located in Southern California and is the most populous city in the state. It contains both ocean frontage and mountains and is the only city in the United States with a mountain range that divides segments of the city. Los Angeles has a major airport, Los Angeles International Airport (LAX) and has one of the largest ports in the country for import/export trade. Los Angeles is also considered the birthplace of the entertainment industry. 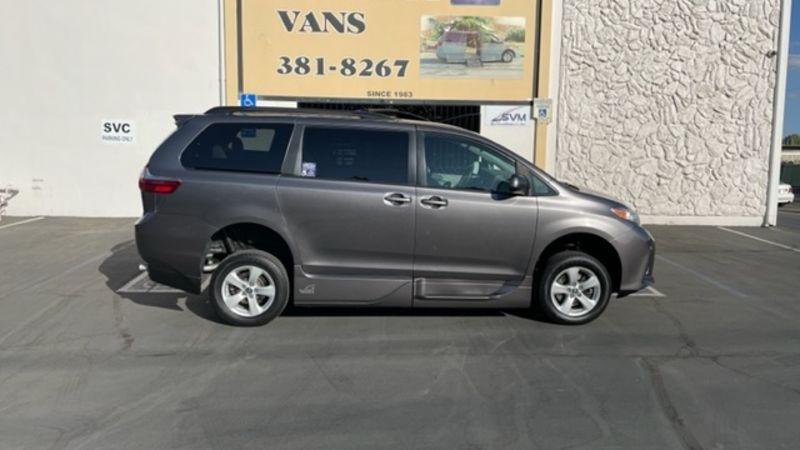 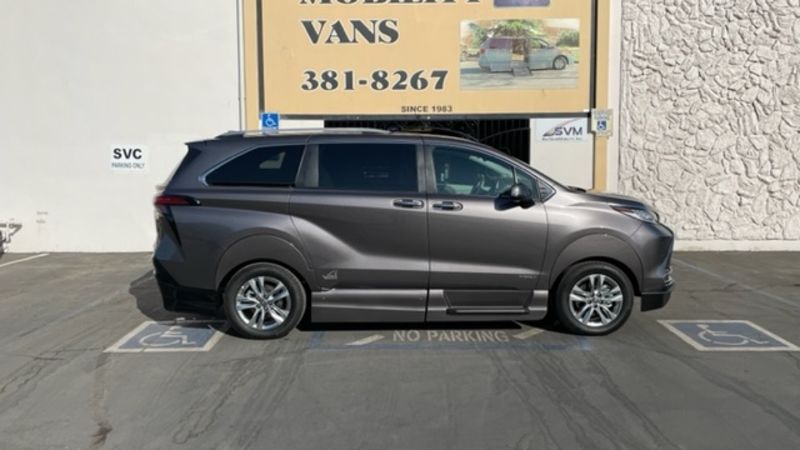 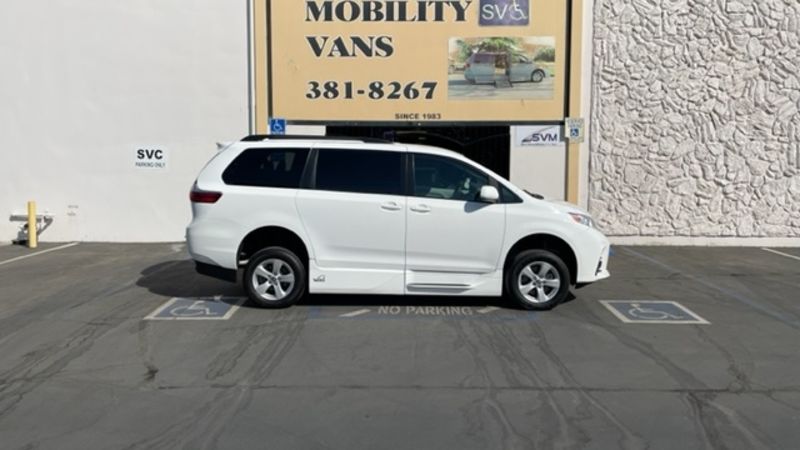